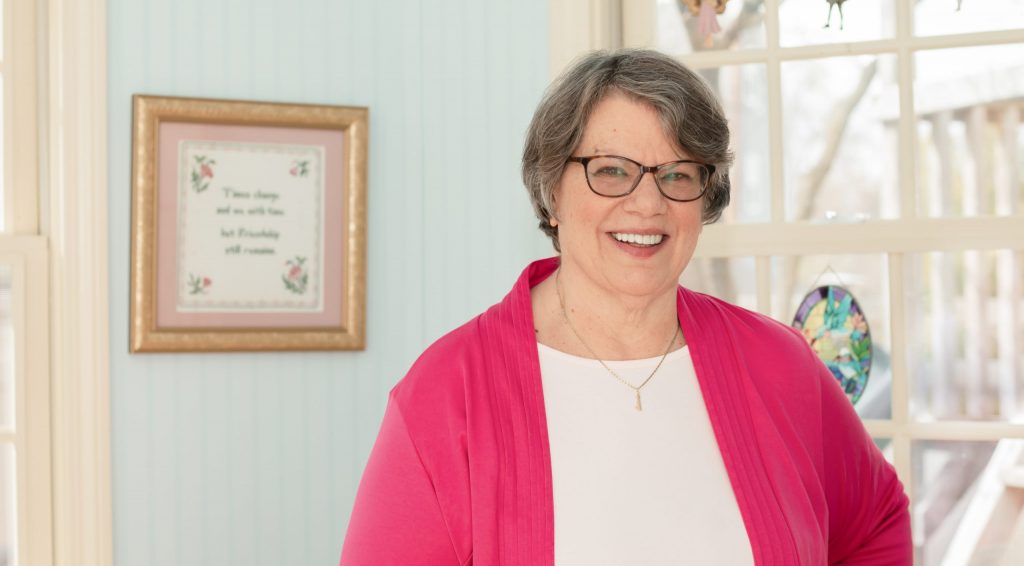 Toni Buzzeo is a New York Times bestselling children’s author. She has published twenty-nine picture books for kids as well as eleven books for teachers and librarians. A former librarian and college and high school writing teacher, Toni and her books have won many awards, including a 2013 Caldecott Honor for One Cool Friend, illustrated by David Small. Her fictional human and animal characters echo children’s experiences in a variety of ways. Her nonfiction topics range from inspiring biographies of women scientists to board books about vehicles and transportation. Endlessly enthusiastic, Toni draws on her career experiences as an elementary school librarian in crafting her books and speaking with audiences of children in schools and libraries. Toni lives in Arlington, Massachusetts just downstairs from her two lovable grandchildren (endless sources of inspiration!) and creates in her beloved writing cottage featured in this video. 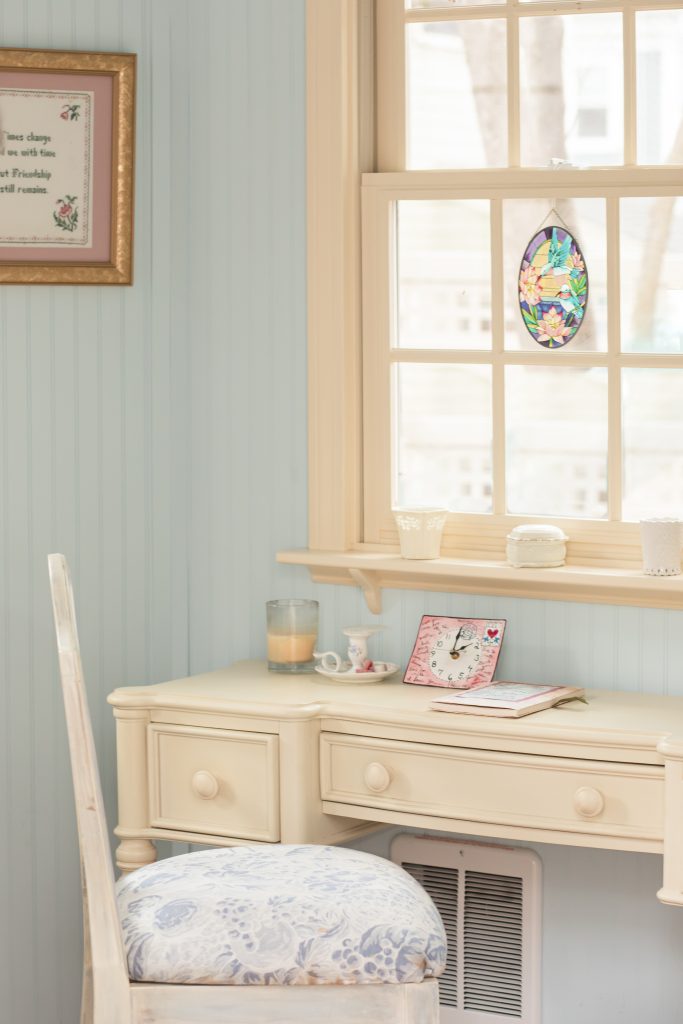 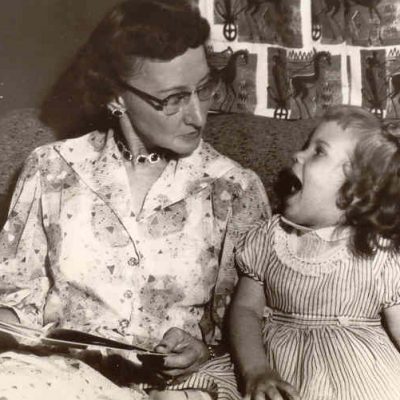 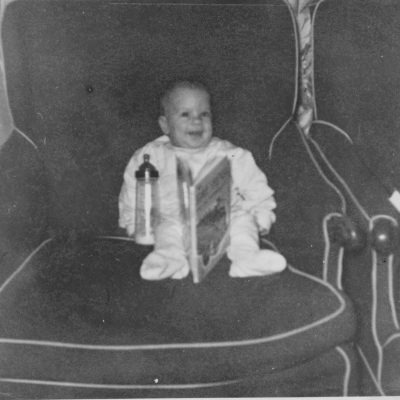 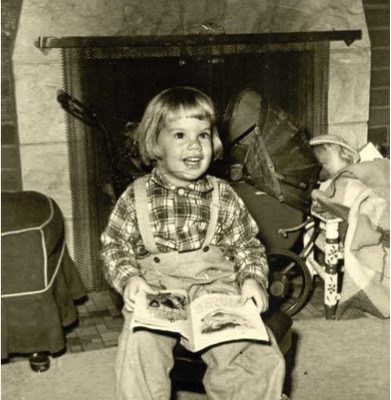 I was an only child for the first ten years of my life, growing up in Dearborn, Michigan. During that time, my closest companions were my Grandma Mae Mackey and books. I read early and well and lost myself in stories as often as possible.

My mother gave me the gift of reading. She often took me to the Dearborn Public Library (at that time, the Bryant Branch was the Main Library) where I imagined many things in front of the beautiful dollhouse on the second floor and between the pages of many books. Then, when I was eight years old, living in our small ranch house on New York Street, an amazing thing happened. The city built the Snow Branch Library only five blocks away. For a child like me, that was like having Disney World built in my neighborhood!

When I was ten, my siblings began to arrive and within three years, not only was I no longer an only child, but we were a family of four children. I spent a great deal of time caring for my younger brothers and sister, especially reading to them. To this day, when I read a Dr. Seuss book aloud to children, I am transported back in time to that Danish modern couch in our living room, surrounded by the three of them.

As a teenager, I started my writing career as a poet and an anthologist. I spent hours at the Formica kitchen table, copying out poems in longhand into spiral bound notebooks. I selected huge stacks of books each week at the library, and always, several volumes of poetry. I read these poetry books and marked my favorites with scraps of paper. Then, after dinner, when my homework was finished and the dinner table was cleared, I would sit and copy out the poems I loved.

That is how I learned to write. I read and re-read and listened to the words I was reading in my mind. Then I copied them out and listened to them again.  I learned to write poetry in that long apprenticeship. Years later, when I was working my way through college, I began to publish my poetry in the college literary magazines, and I began to think of myself as a real writer. Since then, I have always written, in one way or another, publishing in many places and formats.

As a teenager, I also started my library career. Again, there was a long apprenticeship. I worked first as a “page” shelving books at the Dearborn Public Library, in that old stone building with the huge dollhouse outside the children’s room.  At eighteen, I took my first full-time job as a library clerk, making money to pay for the college classes I took at night, earning a bachelor’s and master’s degree in English. From there, I progressed through a variety of paraprofessional positions, learning along the way how much I still loved the children’s department of the library.

After college, I moved with my husband Ken Cyll to Buxton, Maine where we bought an old farmhouse and many acres of the original colonial farm. There we raised plenty of vegetables and flowers, a couple of dogs, and our son Topher.

Things all came full circle when in 1988, after teaching writing at the high school and college level for many years, I took my first job as a children’s librarian at the Baxter Memorial Library in Gorham, Maine. I soon enrolled in a second master’s degree program in library and information science and went on to work as a school librarian for sixteen years.

In 1995, I began to write for children. I continued my apprenticeship in that work for five years, and though I didn’t sit at a kitchen table copying longhand anymore, that apprenticeship reminded me of that first writing apprenticeship, so long ago, as I read large stacks of books each week and learned from what was best in them.

Since then, I have published twenty-nine books for children and eleven books for teachers and librarians. These days, I live in two homes. From May through December, I live in a two-family home in Arlington, Massachusetts with my son, daughter-in-law, and two grandchildren living up above me. I write in a small writing cottage in our backyard. (Click here to watch a video about my writing cottage). But in the snowy winter months, I move to sunny Sarasota, Florida where red hibiscus flowers bloom outside my office window and snowy egrets hunt for a lunch of lizards.

I am represented by Stefanie Sanchez Von Borstel at Full Circle Literary.

2000 Winner of SCBWI Barbara Karlin Grant for The Sea Chest